The world’s largest stocks of smartphone makers rose 0.29 percent in afternoon trade before closing at 2,376,000 won, up 0.08 percent.

to intensify competition for Apple and the upcoming iPhone 8 and forget about the failure of the battery explosion in the Note 7.

Lee Kyu-Ha, an analyst at NH Investment & Securities, said the device was “a little disappointing,” however, as the Note 8 had “no significant changes” to the Galaxy S8 smartphone other than the dual camera.

, heir to the Samsung kingdom, whose verdict will be read out on Friday’s corruption process.

Prosecutors charged Lee for 12 years and up to 10 years for four other Samsung executives. 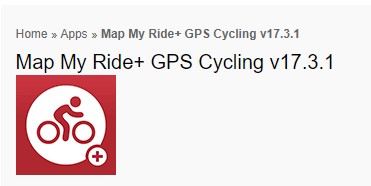